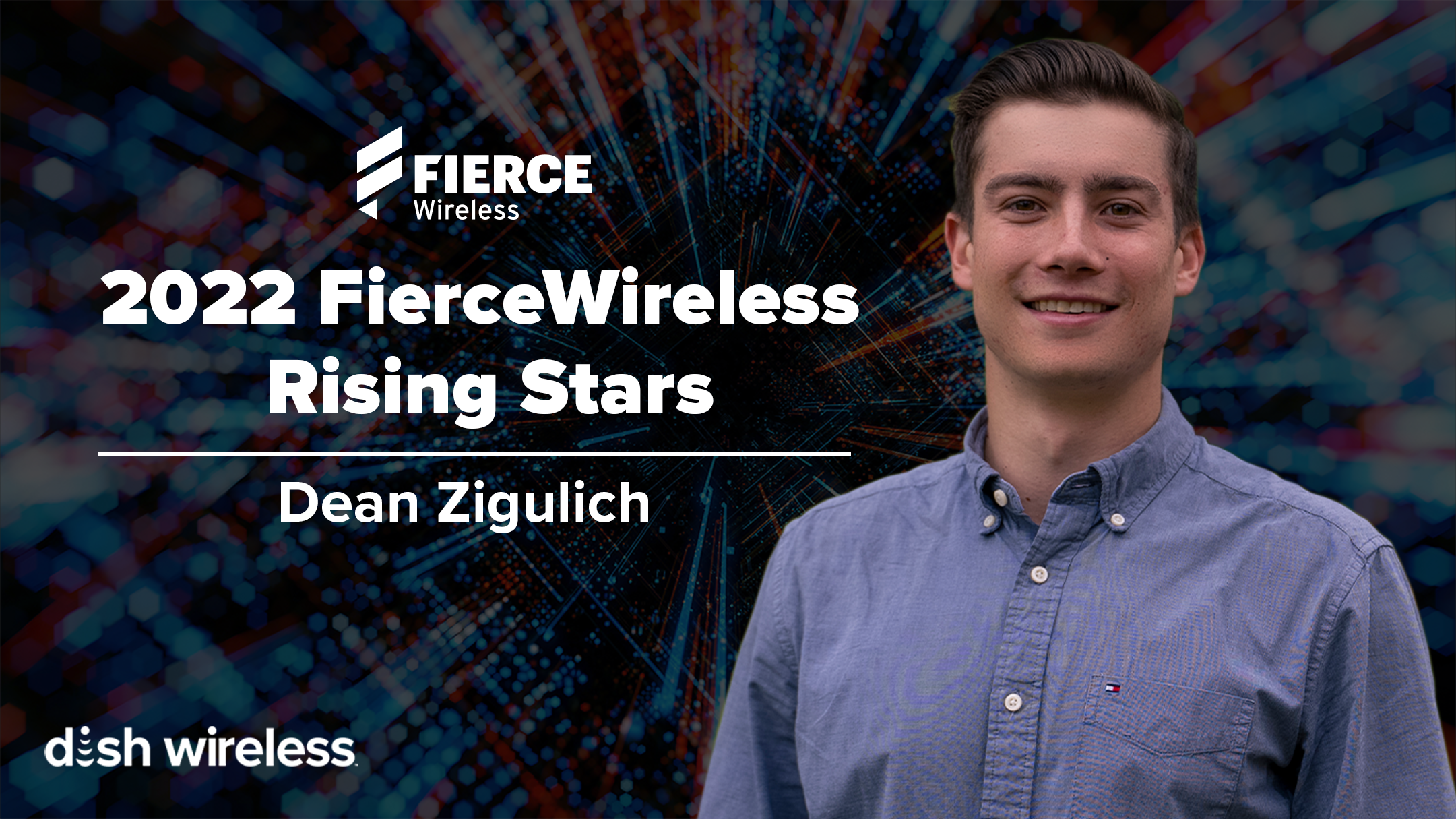 Dean Zigulich made an impact right away at DISH Wireless. Starting as a project coordinator for messaging software, he helped to finalize the DISH/Mavenir contract within his first six months of employment. After being promoted to project manager, Zigulich took on ownership of the DISH/VMware relationship, which plays a critical role in the network's deployment of Open RAN. Helping to coordinate the deployment of the DISH 5G RAN network infrastructure, Zigulich’s work was directly related to the company’s ability to hit our 20% coverage milestone in June 2022. In his current role as a Program Manager II, Zigulich drives our vRAN infrastructure and RAN automation programs.

DISH Wireless executives are no stranger to the Rising Star Awards, and previous winners have proven to excel in the company. Last year, Brian Mengwasser, VP and Head of Marketplace and App Design at DISH Wireless, received the Rising Star Award. In 2020, John Sweringa, now President and COO of DISH Wireless, also took home the award. Dean Zigulich credits his colleagues at DISH for always providing a “teachable moment.” According to Zigulich, “the smartest people in the world in the telecom industry work here.” As DISH Wireless works toward covering 70% of the U.S. population by June 2023, we anticipate Dean’s continued dedication to help us achieve our target.